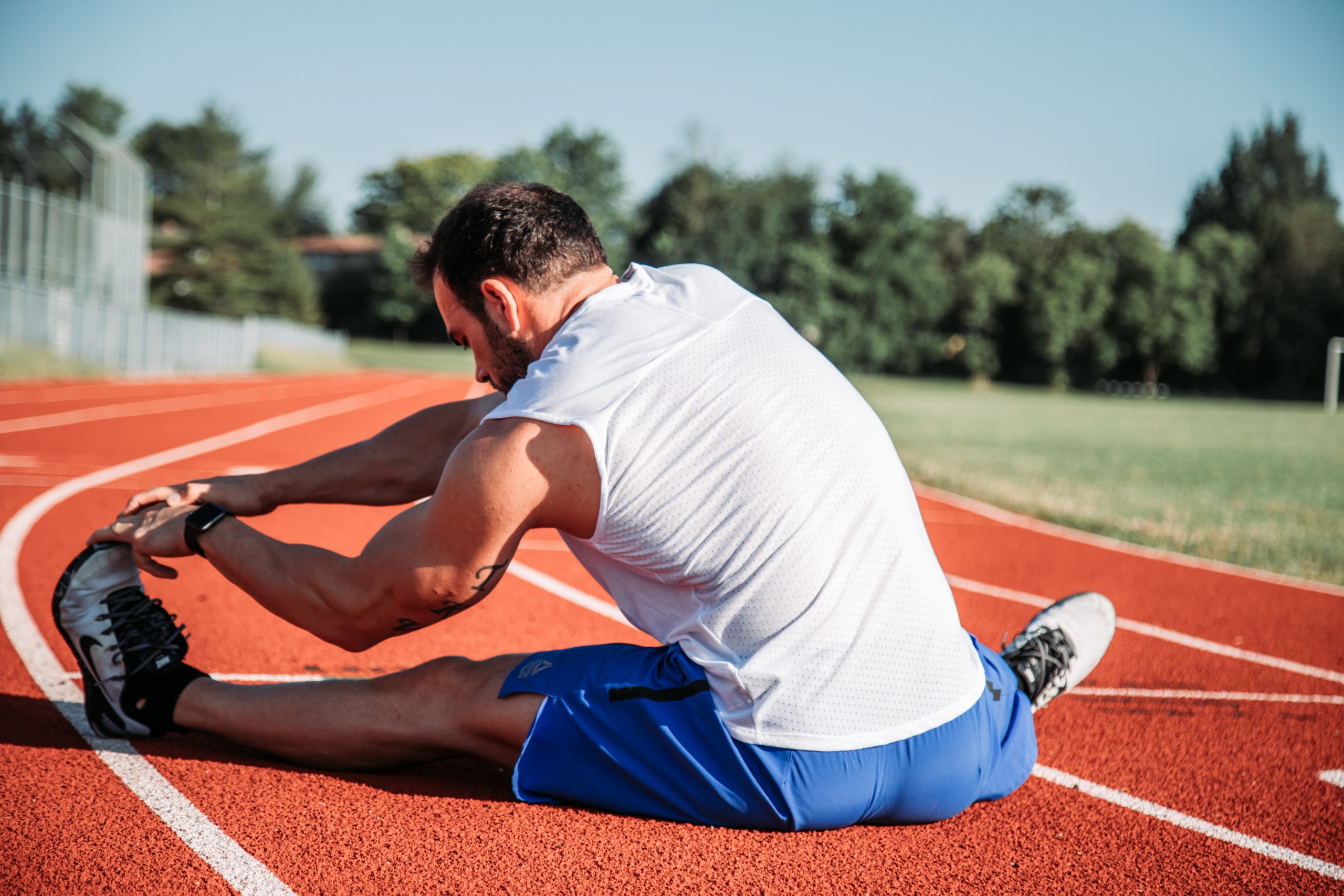 Barry Bonds, the all-time MLB home run leader, is the sole member of the 500/500 home run and steals club, as well as the 400/400 home run and steals club.Hall-of-fame Steve Young, an NFL quarterback, attended Brigham Young University. This college is named after Brigham Young, the founder of The Church of Jesus Christ of Latter-day Saints and Steve Young's great-great-great-grandfather. In 45 minutes, Jesse Owens broke three world records and matched another. Owens equaled the world record for the 100-yard dash and broke the world marks for the 220-yard dash, 220-yard low hurdles, and running broad jump. Wilt Chamberlain has never been fouled out of an NBA game.Coming out of Michigan, wrestling legend Kevin Nash was heavily recruited for basketball. After Magic Johnson, he was the second most sought after."They'll put a man on the moon before I hit a home run," said Hall of Fame pitcher Gaylord Perry. This happened in 1963. Perry blasted his first and only home run six years later, just hours after Neil Armstrong stepped onto the lunar surface. Long before the db sport and scale. Babe Ruth got his 700th home run baseball by paying a $20 reward to the fan who caught it.

President Teddy Roosevelt wanted to assure player safety, therefore he threatened to outlaw football unless more player safety was implemented. The rules were amended in response, and the forward pass was introduced. An incomplete forward pass now results in a 15-yard penalty, according to the new rule. In baseball, a forfeited game is recorded as a 9-0 score. This corresponds to the amount of innings each game is planned to last. Rugby was the precursor to football. Rugby was updated in 1882 with new regulations that gave each team three tries to advance the ball five yards. Originally, touchdowns were given four points each.The home club must furnish 36 balls for outdoor games and 24 balls for indoor games, according to NFL rules. They must be ready for the referee's inspection two hours before the game.

The longest tennis match was played at Wimbledon in 2010, when John Isner of the United States defeated Nicolas Mahut of France in an 11-hour and 5-minute encounter. It took three days to complete.Brandon Belt of the San Francisco Giants faced Jaime Barria of the Los Angeles Angels in 2018 for the longest MLB at-bat since 1988. A fly ball out finished this at-bat.Despite most games lasting over two and a half hours, the average true playing time in an MLB game is nine minutes and 55 seconds.Larry Lewis holds the world record for the fastest 100-yard sprint time of 17.8 seconds. For runners over 100, he set the global record at 101. In his career, Barry Bonds received 1,870 unintentional walks and 688 intentional walks. As a major league player, he walked a total distance of 43. 6 miles.

Curb Your Enthusiasm, an HBO comedy, reportedly saved a man from being wrongfully accused of murder. On the night of the murder, Larry David's critically regarded series was filming at Dodger Stadium. Juan Catalan was miraculously recorded by their cameras, demonstrating both his alibi and his innocence. In the 16th century, the popular yo-yo toy was used as a weapon in the Philippines before being disseminated as a toy in the United States in 1929. At the time, it weighed four pounds and had a 20-foot chord.Harry Chiti, a former MLB catcher, was transferred from the Cleveland Indians to the New York Mets in 1962 for an unnamed player. Chiti became that "player to be named later" after a terrible performance, making him the first player ever to be traded for himself.